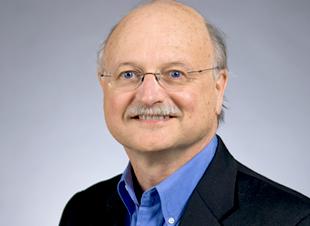 From 2002 to 2009, he was co-Principal Investigator of the CALO project, a large, multi-institutional, DARPA-funded project whose objective was to build an intelligent office assistant that learns through interaction with its user and the world. The CALO project management team won the DARPA Award for Excellence by a Performer in 2007. Several technologies developed on that project are being transitioned to commercial and military applications.

Before coming to SRI in 1983, Perrault was a professor in the Department of Computer Science at the University of Toronto. With his students there, he created the first applications of planning, plan recognition, and speech act theory to problems in natural language discourse. He was a founding principal of the Center for the Study of Language and Information at Stanford University.

Perrault has been President of the Association for Computational Linguistics and of the International Joint Conferences in Artificial Intelligence. He was co-editor in chief of the journal /Artificial Intelligence/ from 2001 – 2010. He is a Fellow of AAAI and of AAAS and the recipient of the IJCAI Donald E. Walker Distinguished Service Award for 2011.

He holds a B.Sc. with honors in Mathematics from McGill University and a Ph. D. in computer and communication sciences from the University of Michigan. 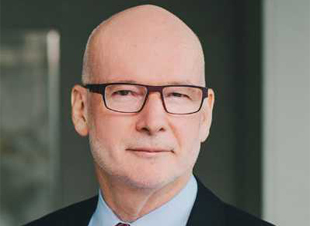 Donald offers his clients more than legal advice – he enjoys getting to know them and uncovering their goals in order to offer the right advice. With decades of experience in high-stakes transactions, Don prides himself on his composed nature and ability to communicate effectively. His clients rely on his mature experience and expert negotiating skills, particularly when exploring new opportunities …