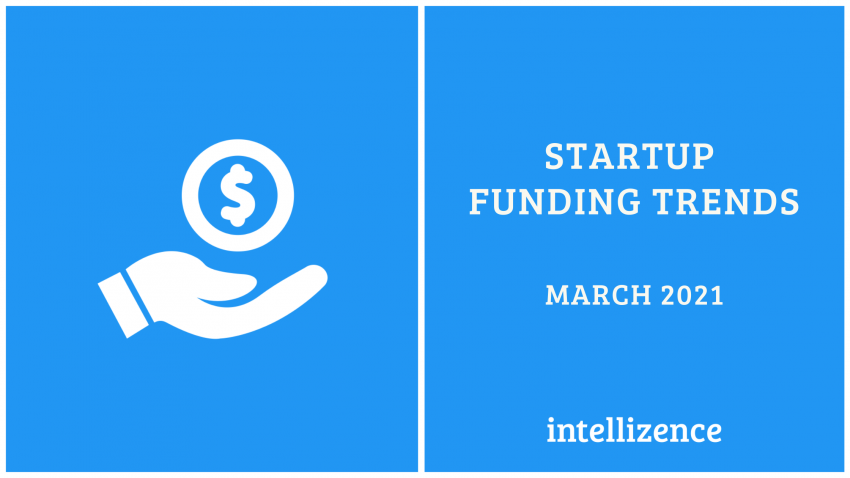 In March, we discovered 500 plus startups across industries that raised funding.

Here’s a look at the eight largest startup funding deals for March 2021. 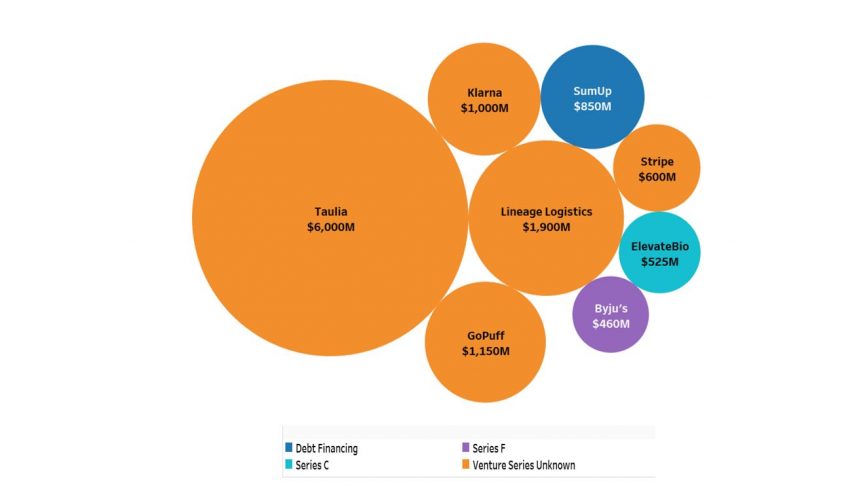 Following is the distribution of the funding amount in each round– Series A to Series E. 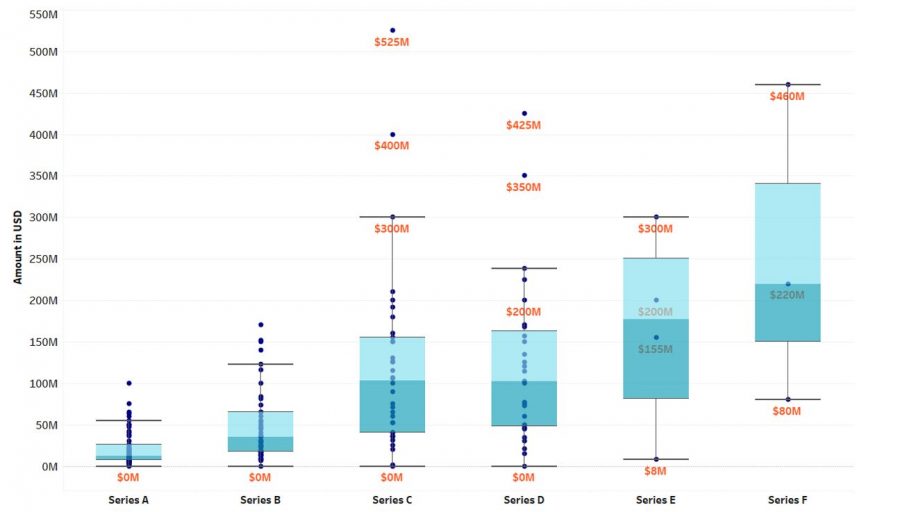 We gathered some of the top region-wise fundings deals for March, in a roundup below: